Dirt destroys engines. It’s just that simple. In order to lengthen your engine’s life, extensive air filtering systems have been developed to keep the dirt from entering the engine. Most filters effectively remove all but the smallest particles of dirt from the air. However, there is a weak link in any engine filter. Filter elements become clogged with the dirt the remove from the air, and their replacement is time consuming and expensive.

Thus, you have been faced with these choices:

However, you do have a practical fourth choice, use an air pre-cleaner to remove the dirt from the air before it gets to the filter element. With less dirt in the filter, the element lasts longer, and you can drastically cut your operating costs.

Air, directed by vanes, swirls into the unit’s hood and, through centrifugal force, the dirt drops into a collector bowl. The dirt is emptied by removing the bowl. This style must be mounted vertically.

Problems encountered: The dirt is stored inside the pre-cleaner where it can be drawn into the filter element. Also, moisture entering the unit can turn the dirt to mud, clogging the bowl. Thus, the bowl must be emptied frequently.

Problems encountered: Moisture mixes with the dirt and clogs the ports or vacuum tubing. The tubing is also subject to leaks and breaks. If the venturi burns out, exhaust gases can feed back through the tubing to ruin the filter elements. Restriction, caused by the venturi, can create back pressure, resulting in an engine running hotter and less efficient.

The most efficient long range pre-cleaner. Dirt and moisture is expelled back into the atmosphere from the pre-cleaner by centrifugal force. There are no collector bowls, evacuator valves, piping, electrical connections, etc., since the entire pre-cleaner is self-contained.

Problems encountered: Bottom discharge units must be mounted vertically to efficiently discharge dirt and moisture. (The side discharge unit can be mounted in any position.) Plastic models can crack or shatter. Carbon steel models rust out.

Note that there are no external piping, evacuator valves, bowls, braces, or brackets which can malfunction and affect the efficiency of the CENTRI Pre-cleaner. 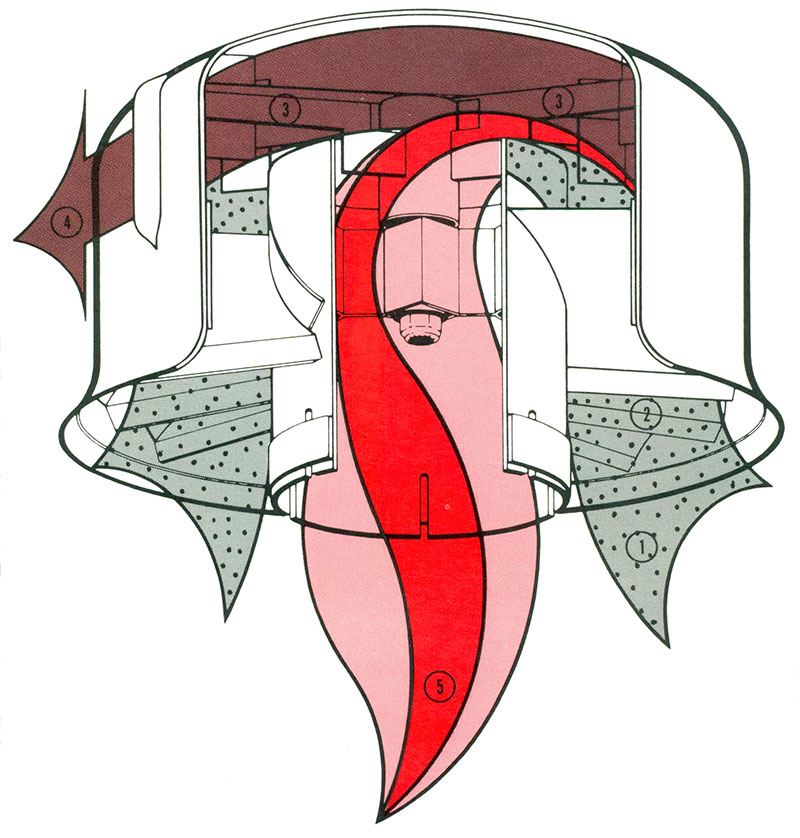 Wherever there is an engine operating in dirt, chaff, dust, rain or snow, the CENTRI air pre-cleaner will give you longer filter element life. Types of dirt and dust and operating conditions will determine how much extra life you can obtain from any pre-cleaner. But with the highly efficient CENTRI, you can expect the best performance of any pre-cleaner on the market today. 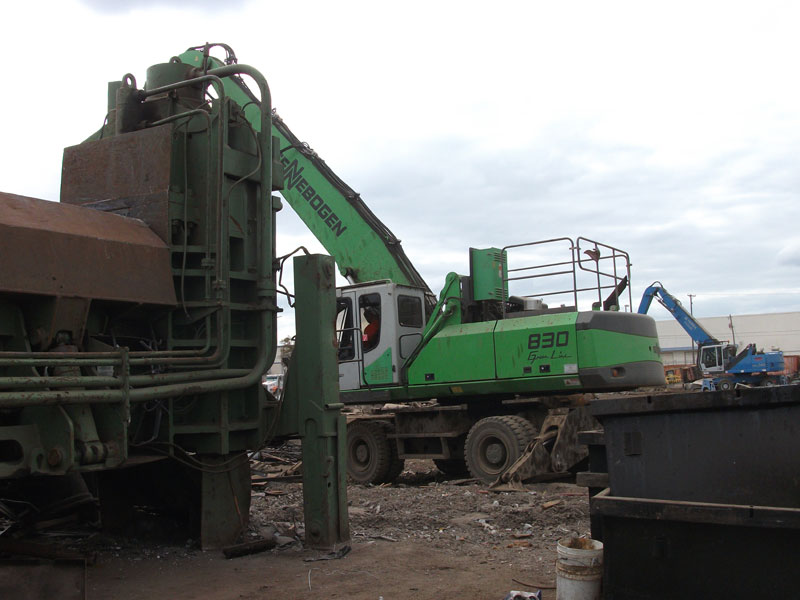 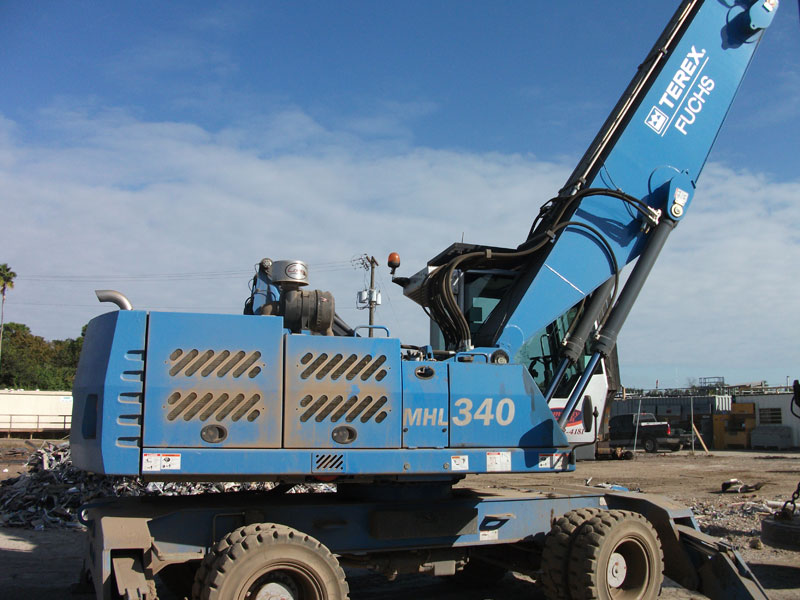 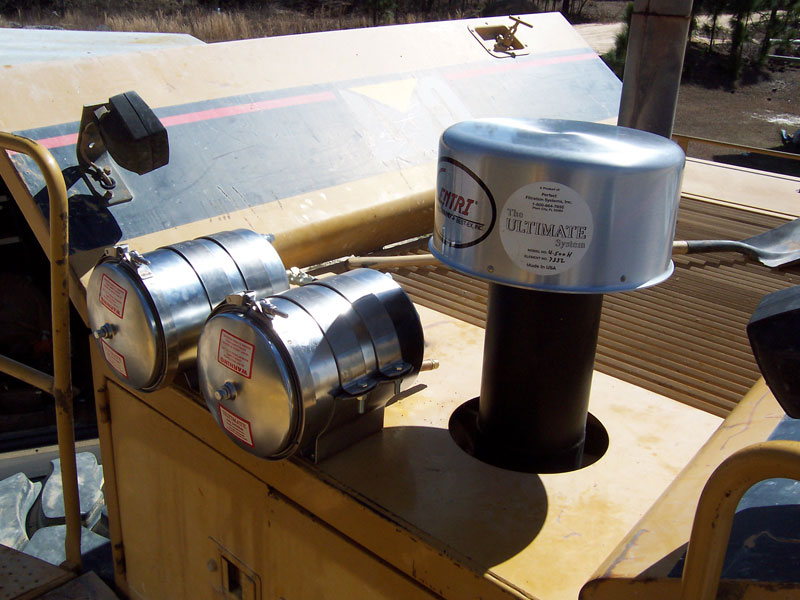 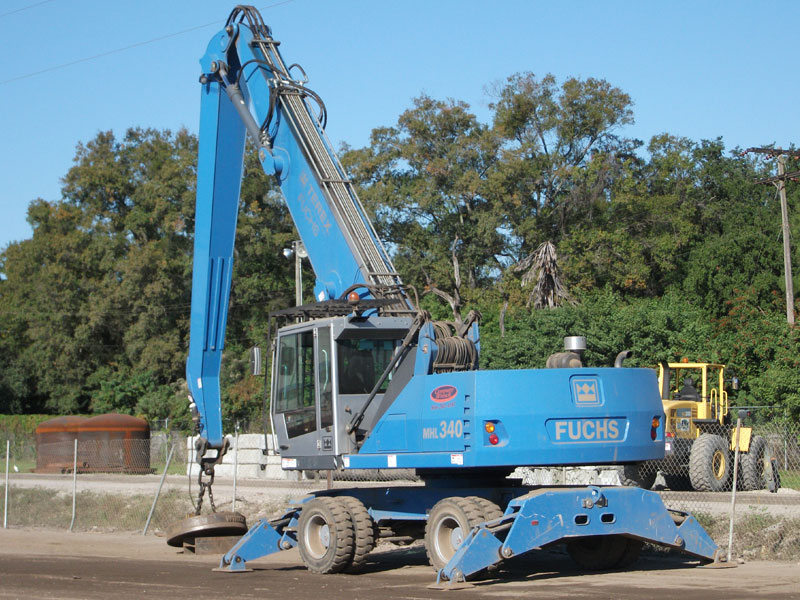 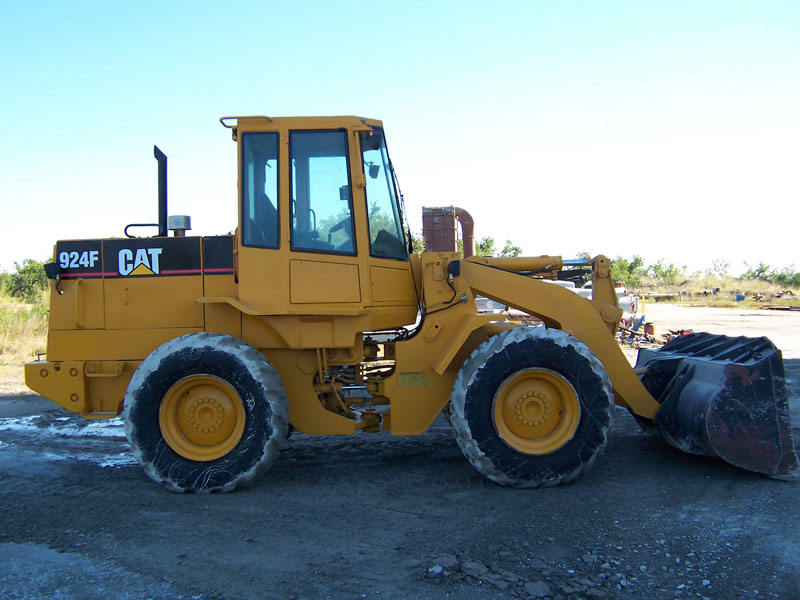 Any air pre-cleaner cannot remove the smallest and lightest particles of dirt. Consequently, the air pre-cleaner is meant to augment your engine’s air filter system, not replace it.

Vital Protection for Machines since 1981